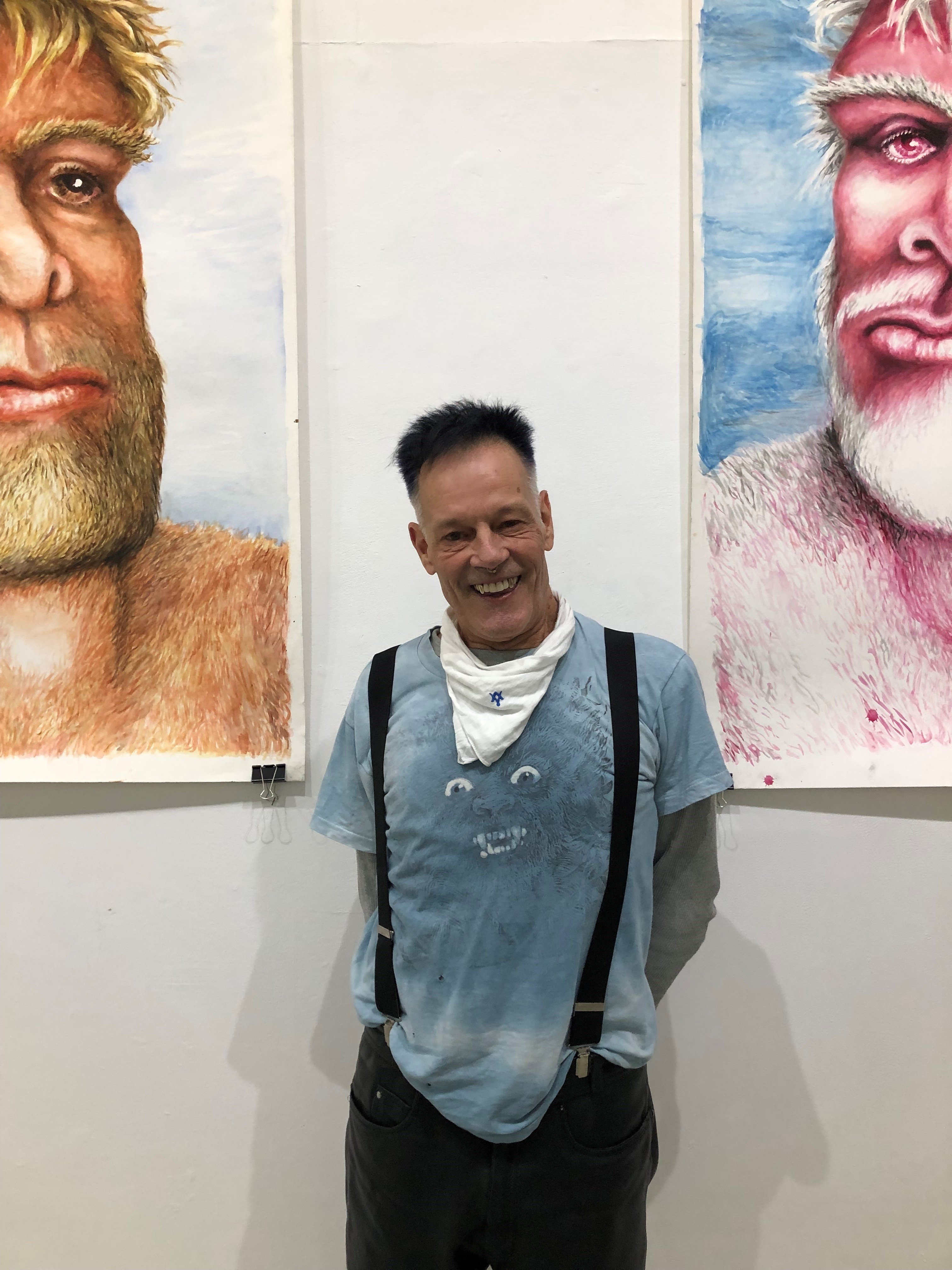 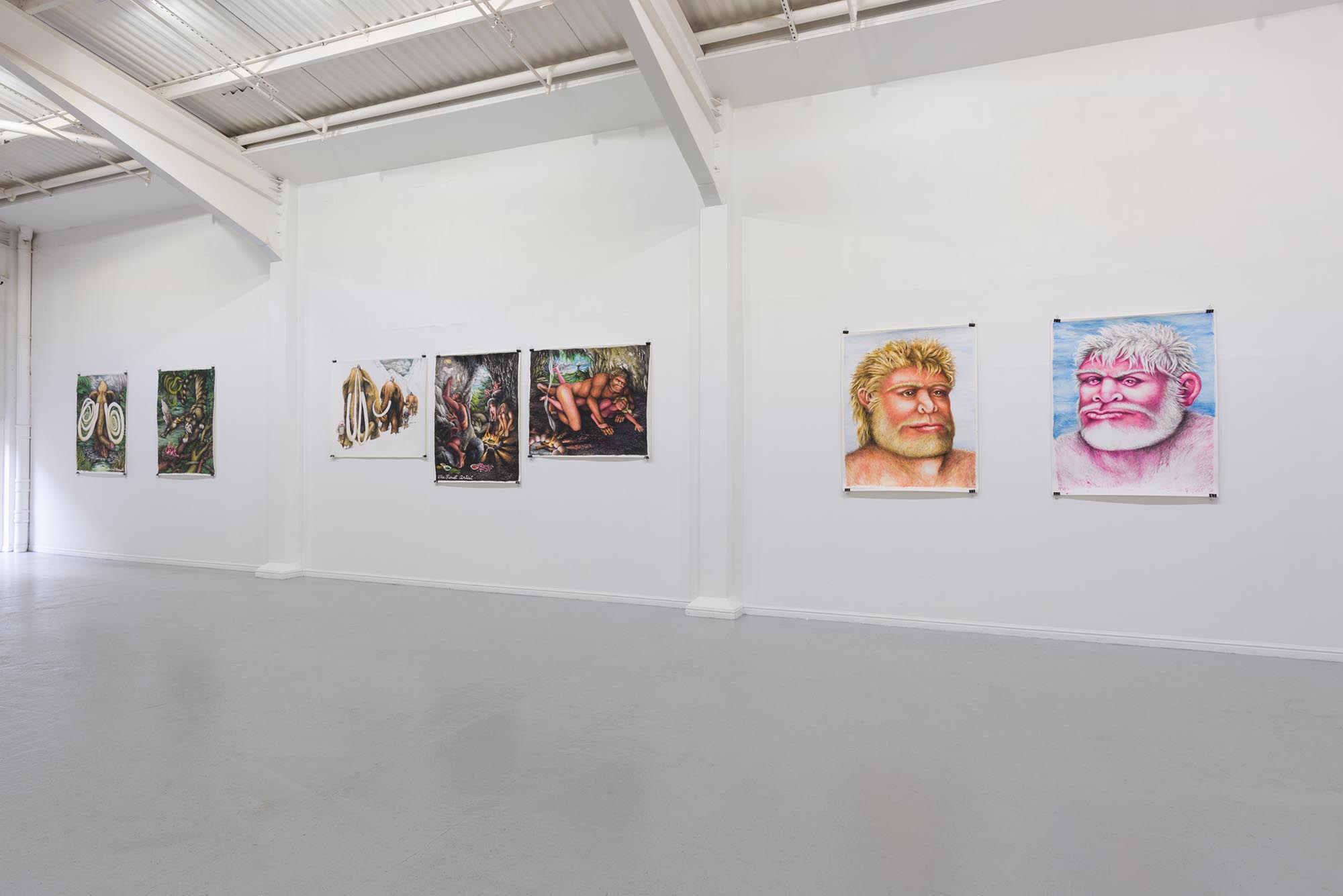 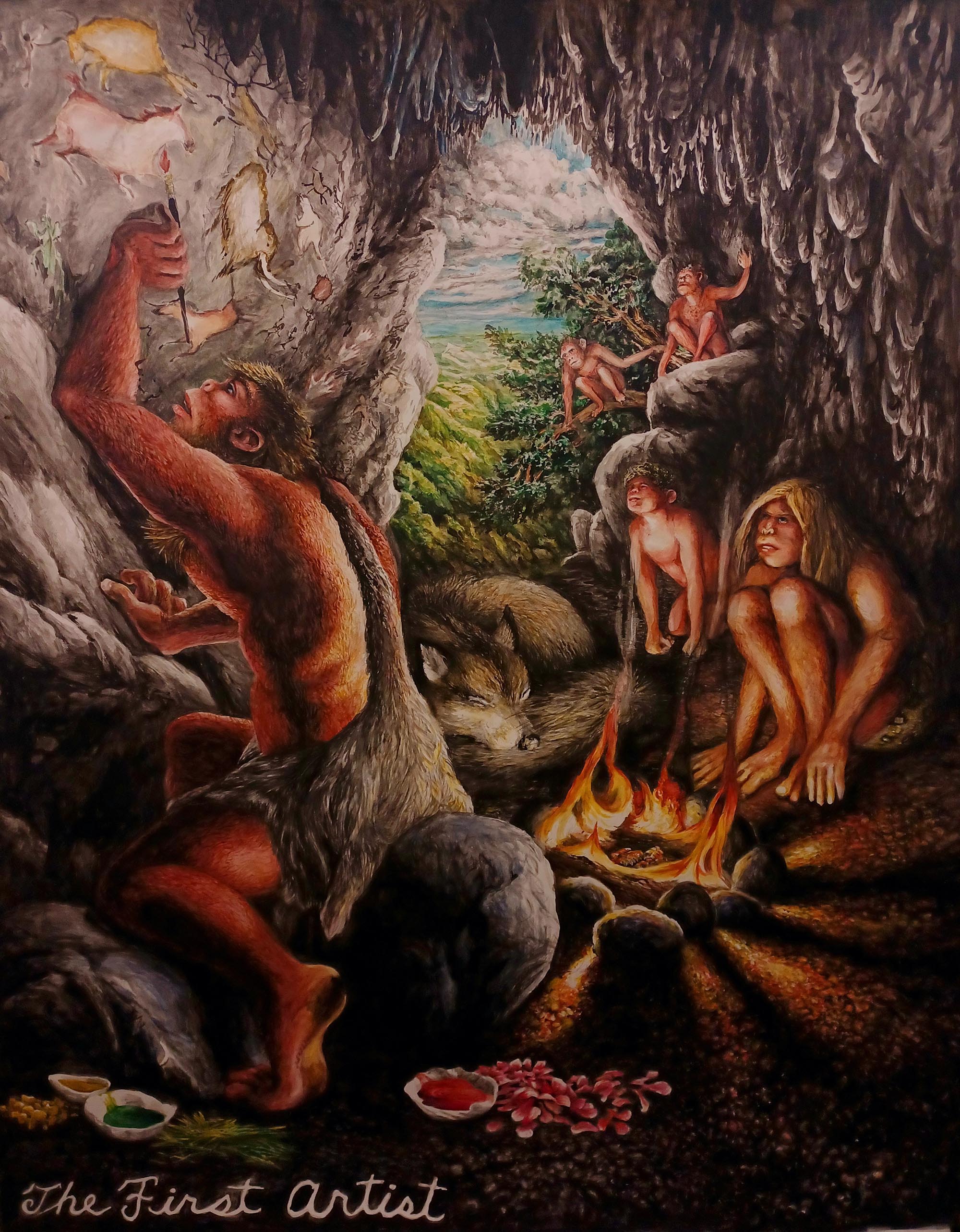 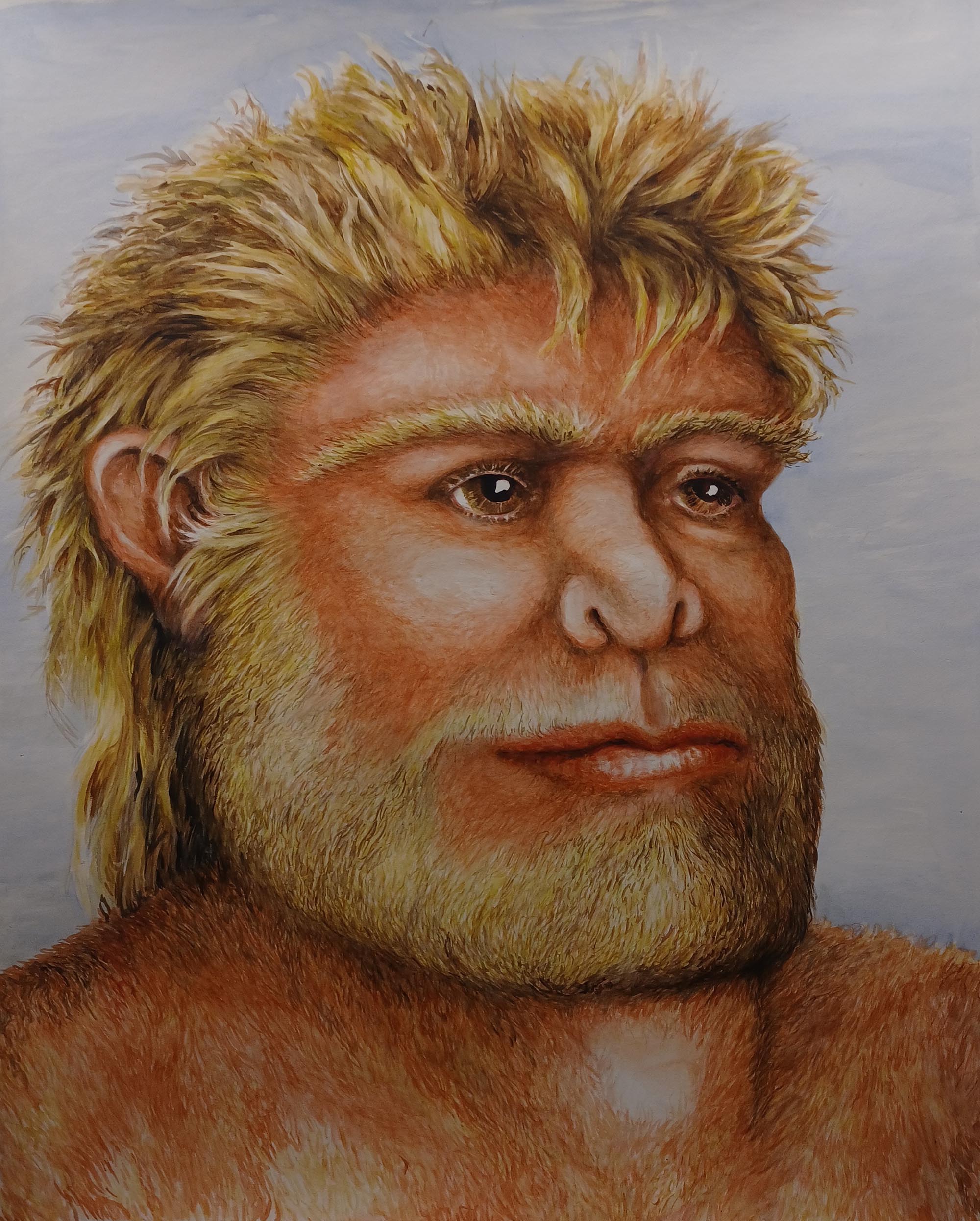 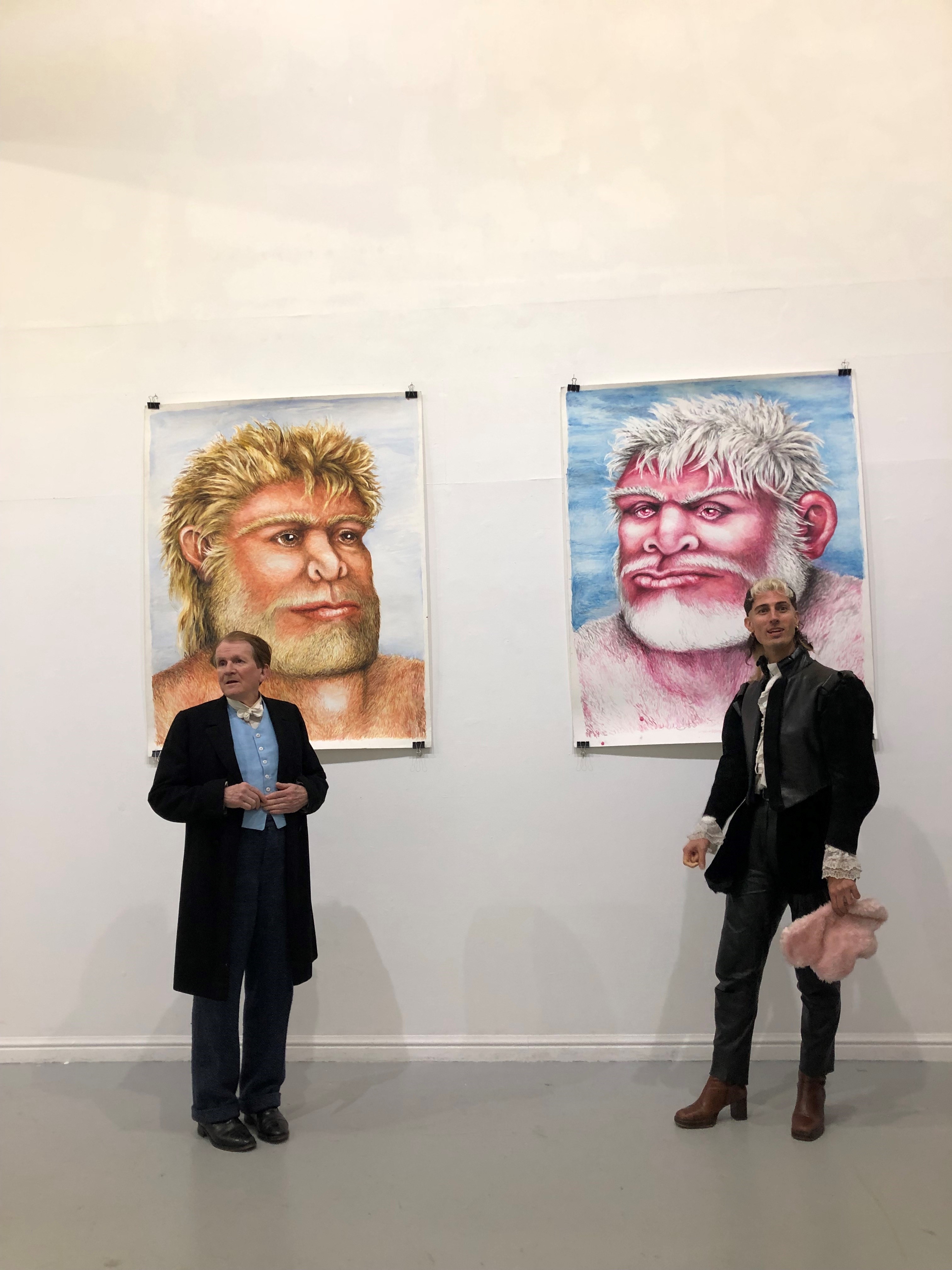 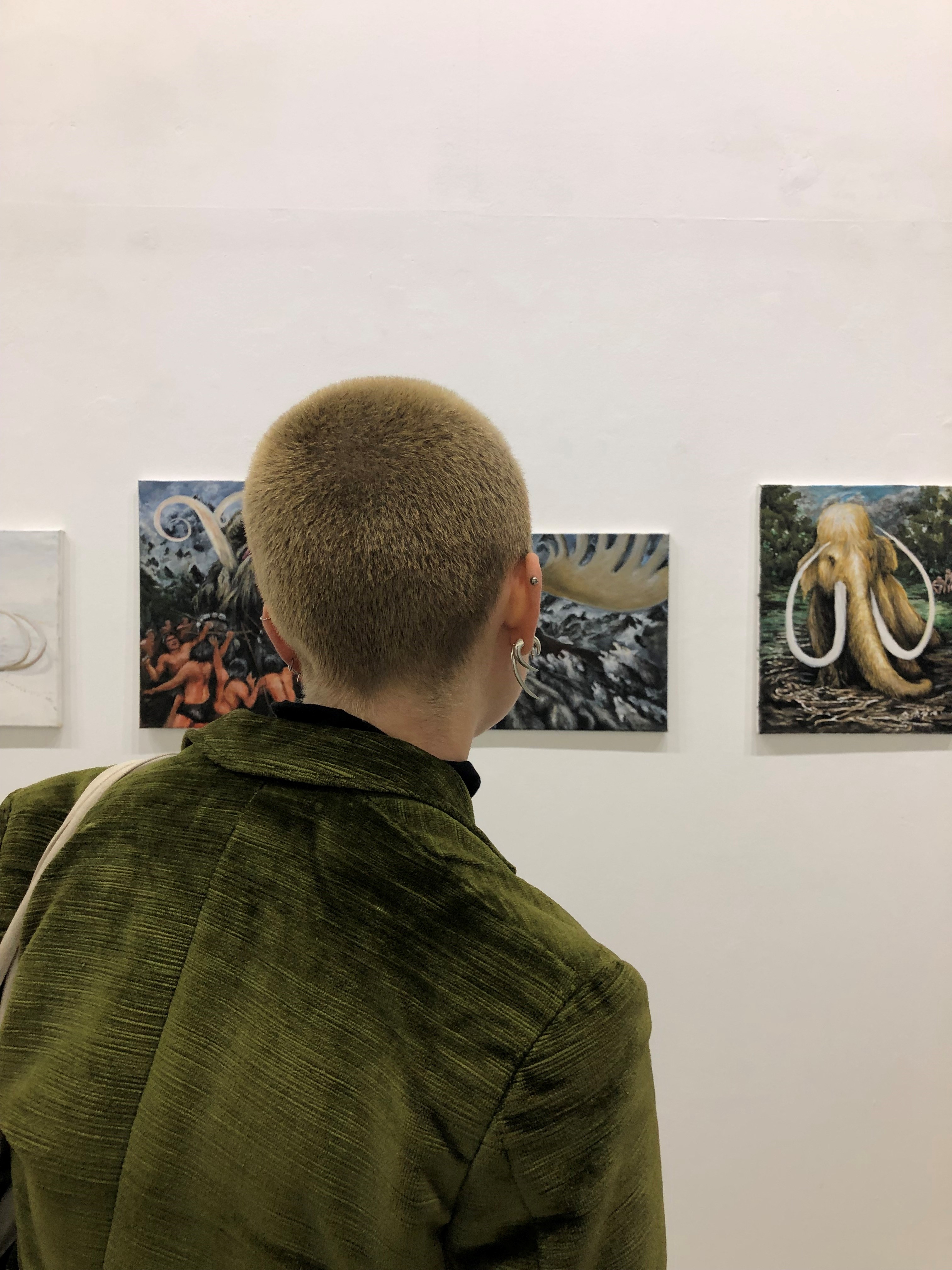 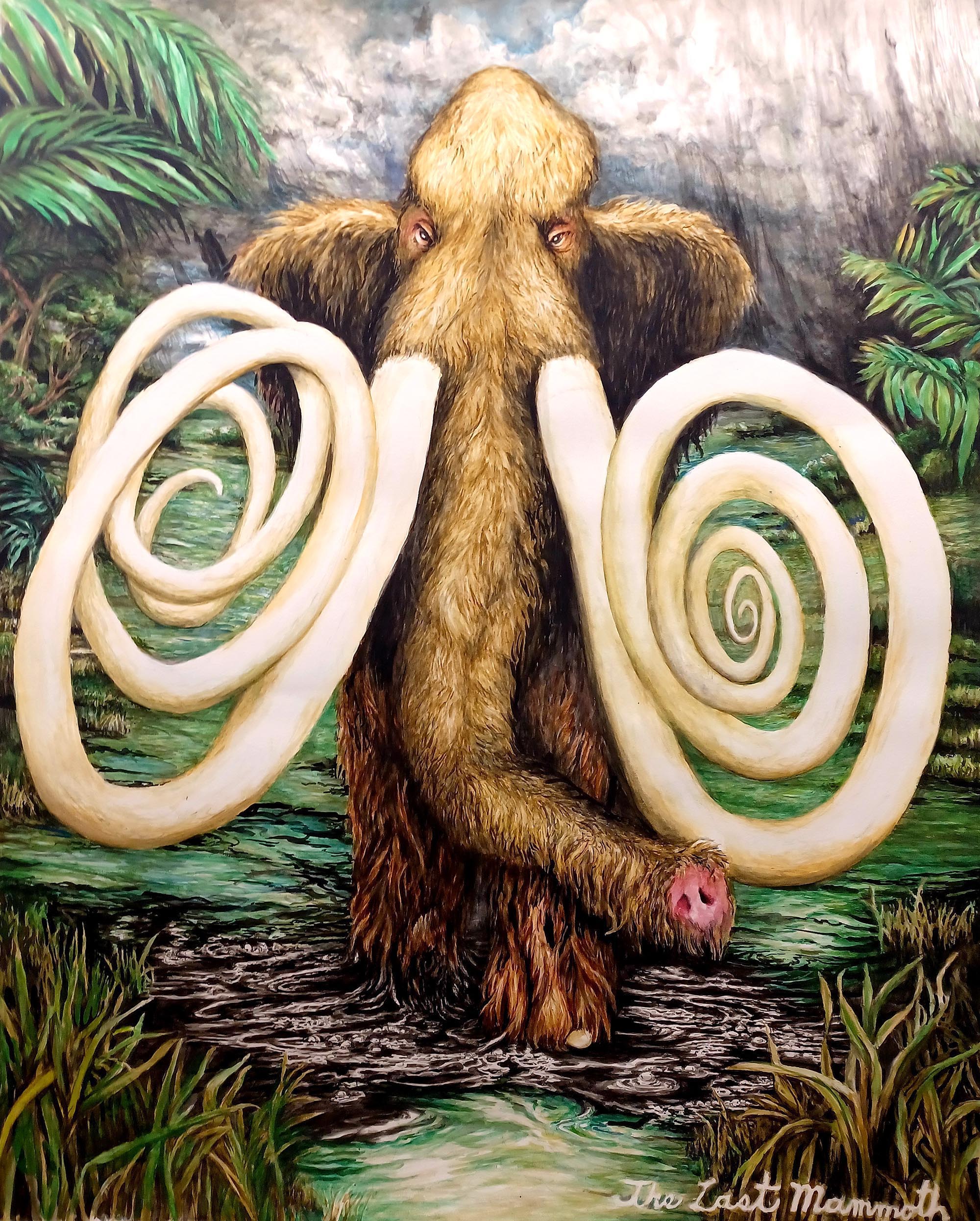 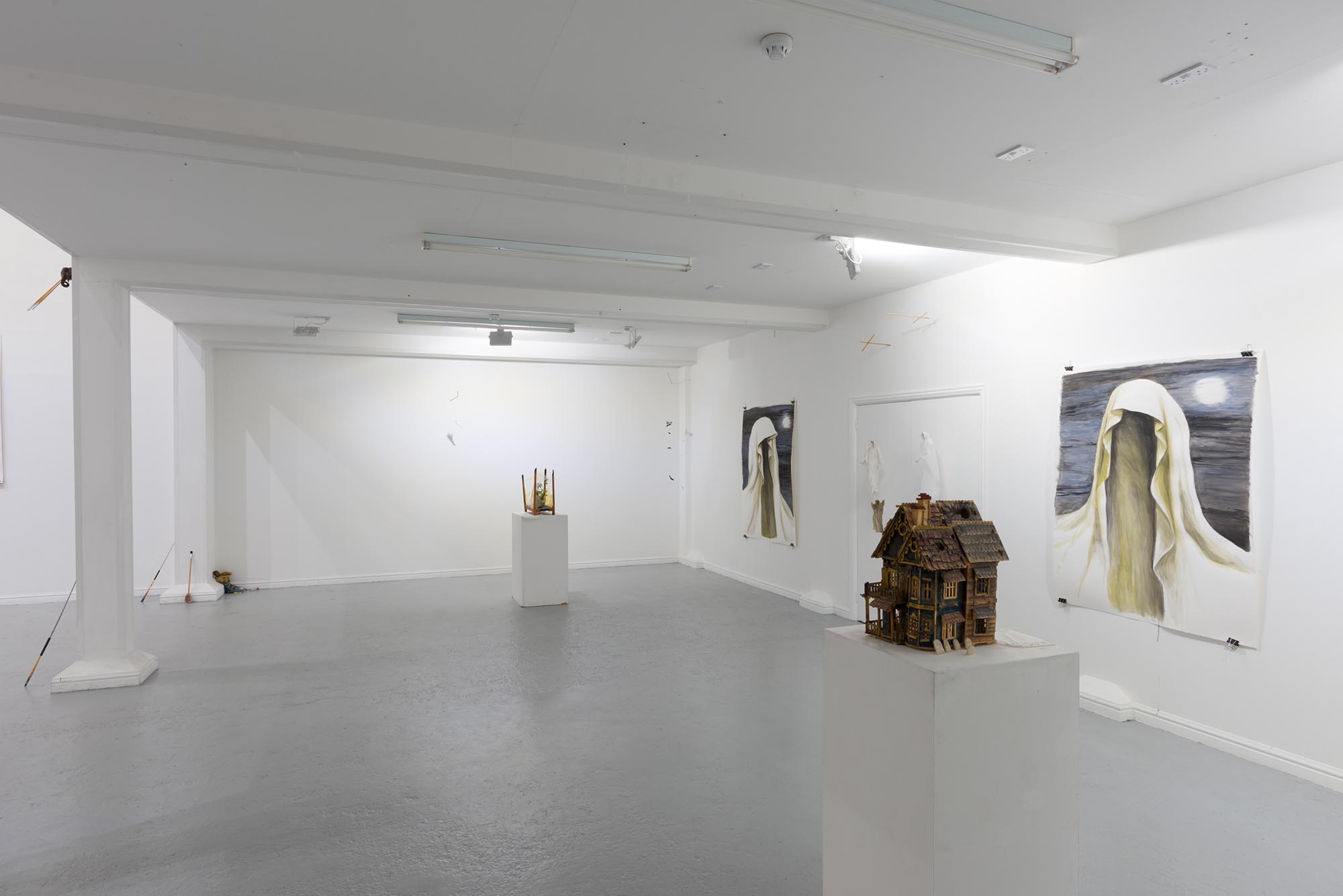 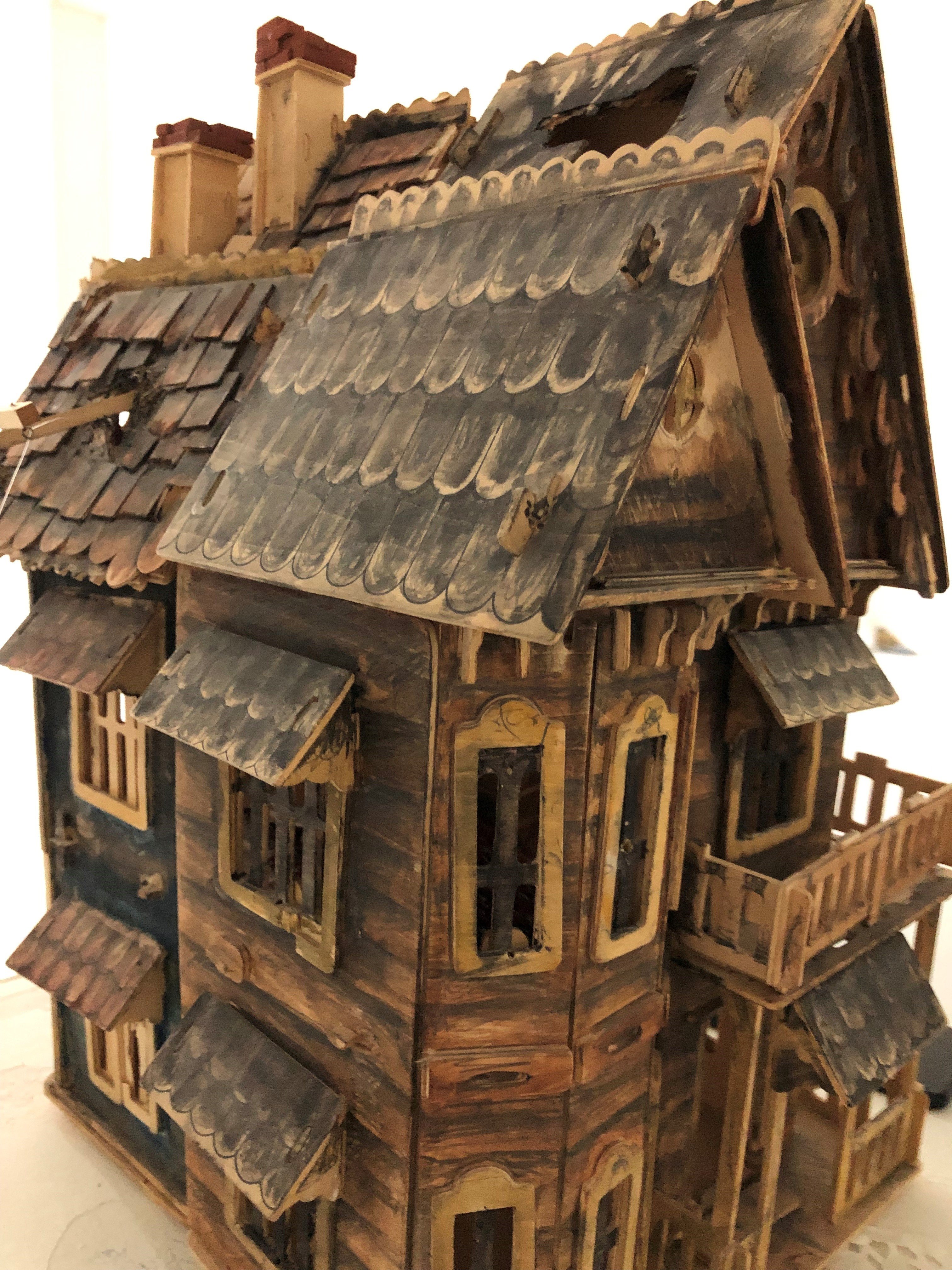 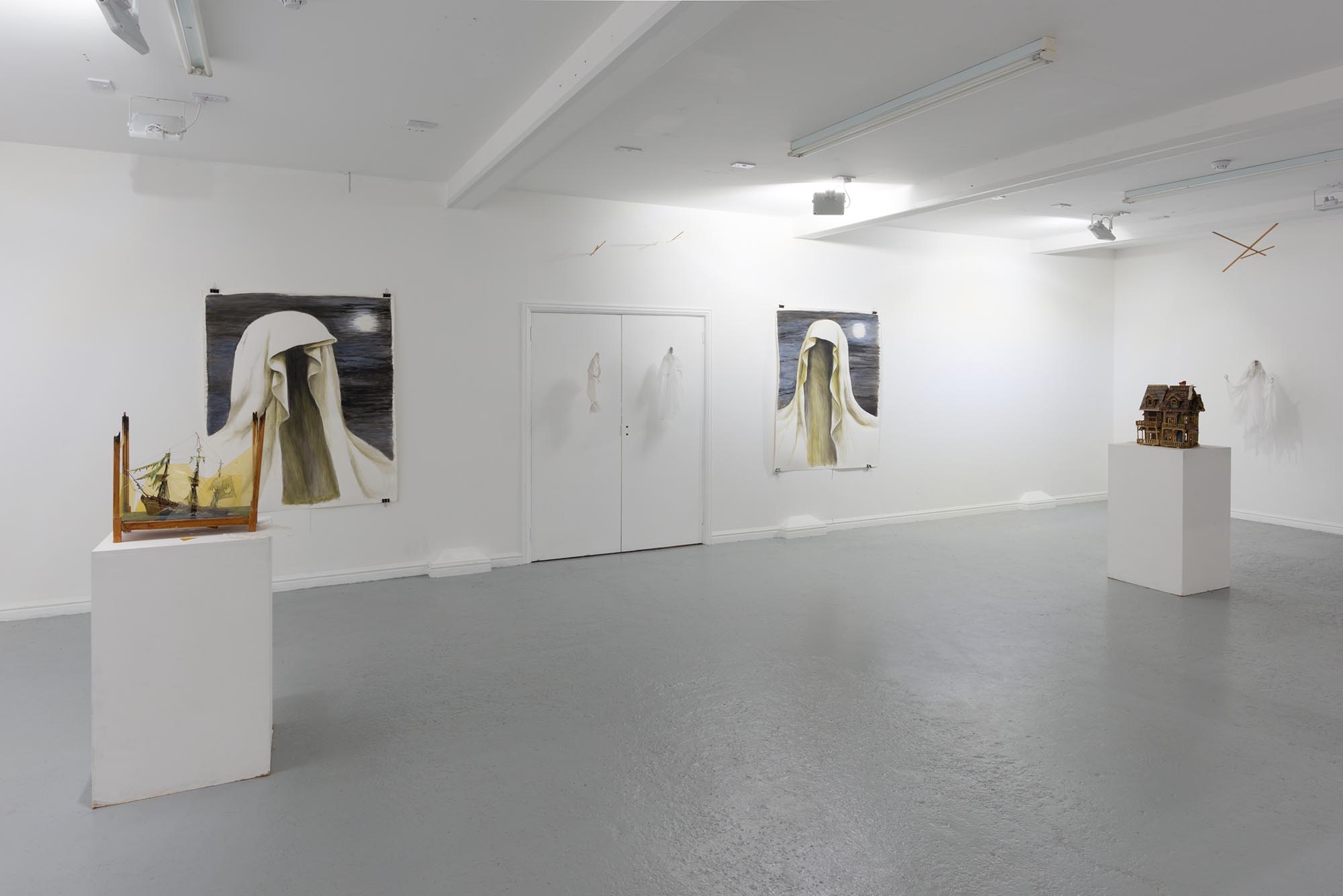 Things You Can't Ever See

A solo exhibition by Thames-Side Studios-based Robert Hawkins, Things You Can't Ever See presents speculative narrative works manifesting the unseeable, from primordial scenes to paranormal depictions. Large watercolours, smaller oil paintings, constructions and a new film installation, I Faked the Ghosts of the Royal Iris, will be on display. Born in 1951 in Sunnyvale, California, Robert had no formal art education but his imaginative visualisation skills carried him through New York City's heady Lower East Side art scene of the late 1970s, '80s and '90s until he decided to relocate to London following the September 11 attacks of 2001. His style has been referred to as 'pseudo-realism', imitating technique and academic precision such as proportion and anatomy within a generally surreal visual narrative. "...like a lecture in phenomenology that continually slides into fetishism and morbidity while the lecturer maintains a wide, psychotic grin." - Gary Indiana, Art in America

" It's sensational, a banquet, a veritable lua of fantasies."- Cookie Mueller, Details Magazine, 1983

"You cannot name one painter of his generation comparison with whom Basquiat would not find laughable. The exception would be Robert Hawkins, whose work Jean admired and collected." - Rene Ricard, Jean-Michel Basquiat catalogue, Whitney Museum of American Art, 1993