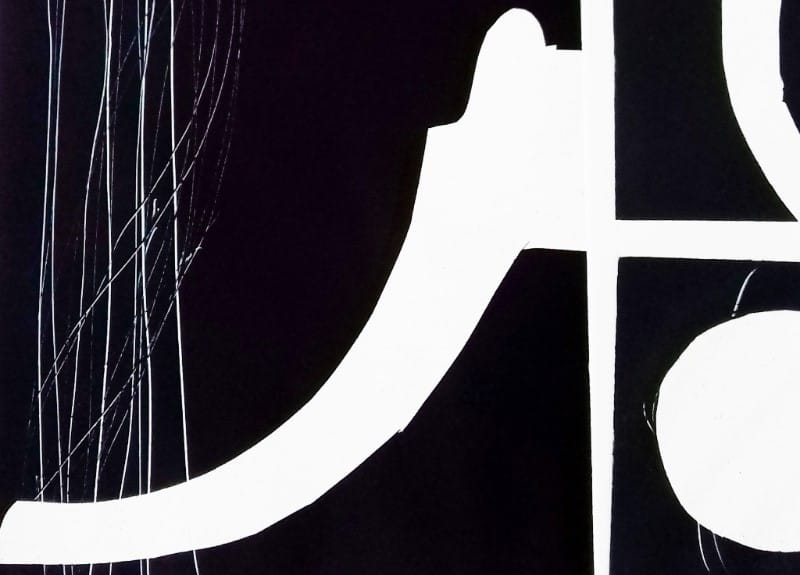 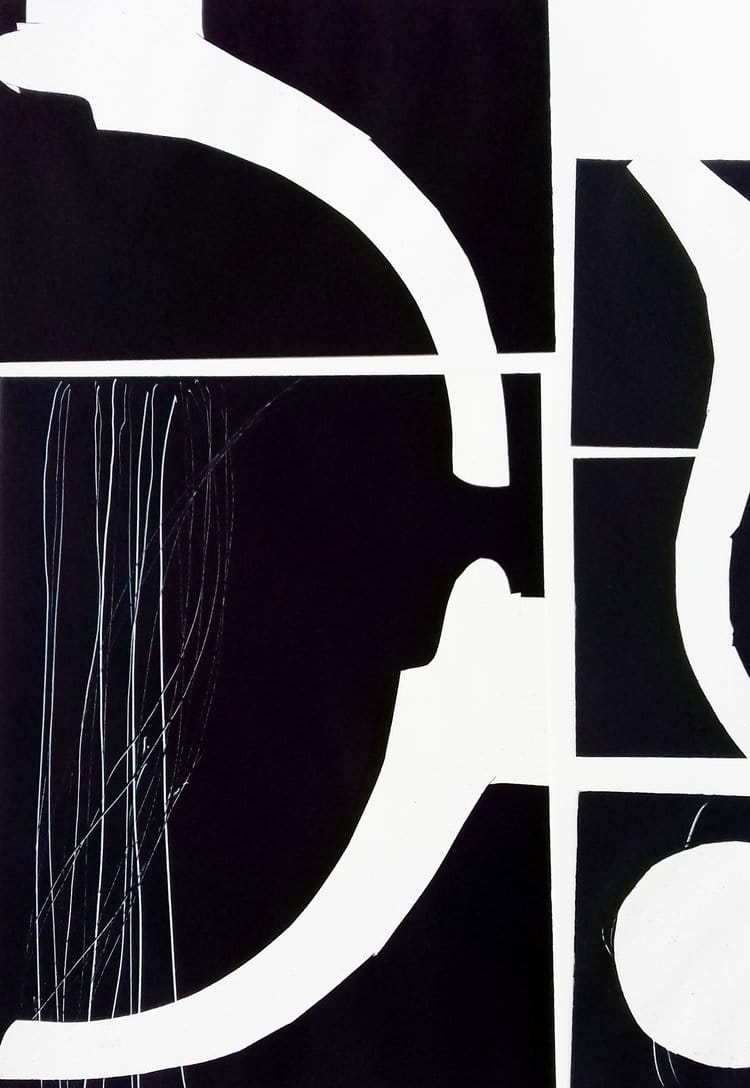 Preview: Friday 15 September 6.30-9pm Exhibition dates: 16, 17, 23, 24, 30 September, 1 October 2017, 12-6pm Paper Space is a new gallery for works on paper. Functioning for most of the year as an artists studio for Ron Henocq, at various points throughout the year, the ground floor studio will transform into a gallery showcasing various artists. Michèle Fuirer (0-50) presents new work related to the idea of the French curve. French curves are templates used in drafting and designing to draw continuous, freeform curves. For the artist, the handmade is handed down since there is a literal tracing of a line as she works from templates that were made by her father who was a furniture maker. In French Curve there is also the idea of an inclination toward ‘Frenchness’ which comes through an Anglo French heritage. From the general to the particular, the work seeks a way for some of the themes of language, culture, aesthetics and memory to run together. At a time when Britain is poised to abandon its longstanding union with Europe and when legacy, commonality and reciprocity are brought into question - the French curve goes both inwards and outwards, towards and away from. RHFA and Paper Space, 92 Webster Road, London SE16 4DF. ronhenocqfineart.org </> Images: Michèle Fuirer, courtesy the artist and Paper Space, 2017.