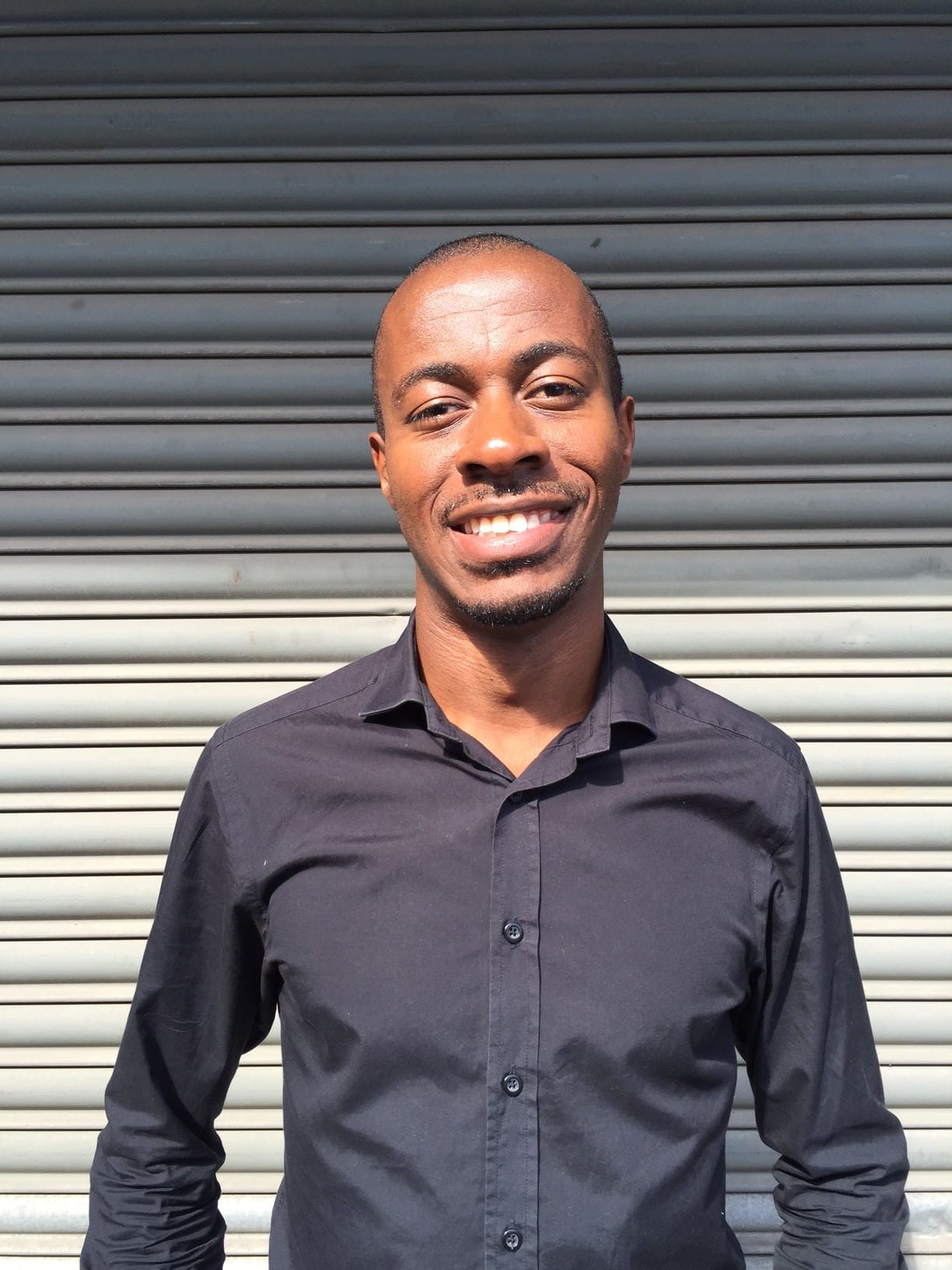 A new series of talks from invited artists, makers and curators, both from Thames-Side Studios and elsewhere, to take place in the Education Space. The fourth talk was by Emile Vidal Carr. emilevidalcarr.com

Emile Vidal Carr is fresh from working on the technical team for Alexander McQueen and Hussein Chalayan collections for Paris Fashion Week, and now launched his own premium fashion label: Emile Vidal Carr®. 29-year-old Carr has previously designed a range for high street and online giants including Topshop and ASOS upon graduating from the prestigious London College of Fashion.

Launched in 2013, the Emile Vidal Carr® collection was inspired by Carr’s passion for architecture and the desire to create structured, wearable, fashion for women crafted from technical fabrics. Carr’s first premium collection was constructed from soundproofing fabric, which is something he plans on returning to for his next collection.

Carr has worked on collections for Roland Mouret, Victoria Beckham, Erdem, Peter Pilotto and Kanye West. In 2008 Carr was one of 20 designers chosen to take part in New York Fashion Week. He was also part of the UK technical team that provided the 2012 Australian Olympic team uniforms. Carr’s designs have been spotted on the likes of MOBO awards founder, Kanya King, MBE and co-worked on a dress for presenter Tess Daly for an appearance on Strictly Come Dancing.